My name is Robert Adam and I am an Aerial Photographer with the RCAHMS and part of my photographic duties are to record photographically archaeological and architectural sites from the air and on the ground. In 2007, I accompanied a survey team to record sites in the Yarrows area of Sutherland and The Grey Cairns Of Camster was one of the many sites I was assigned to photograph. 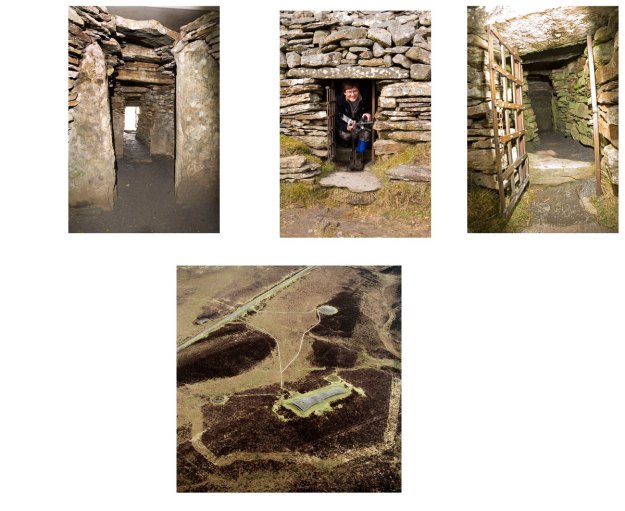 I was lucky enough to accompany my colleagues to the Yarrows area a few years ago as part of an archeological survey team in 2007. One of the many sites I photographed, the Grey Cairns Of Camster stand out. Not only are they constructed beautifully, it is amazing that they have stood so long intact considering the desolate and remote area they are in. The weather for instance should have been a factor in their ruin. It was a tight squeeze to get in and quite difficult to light and photograph it to show of the fine features. I am no archaeologist, but it was a highlight of my field work trip to photograph the two cairns and learn about their history from my colleagues. 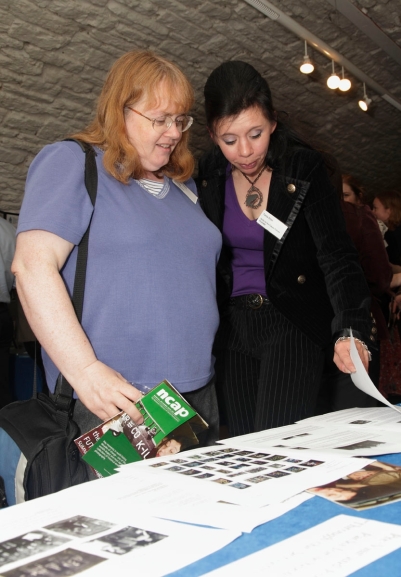 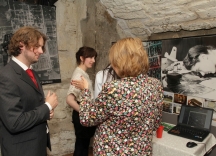 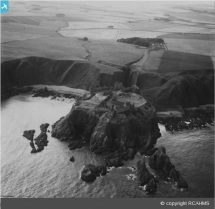 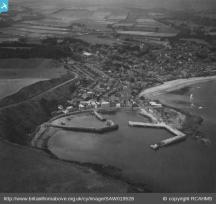 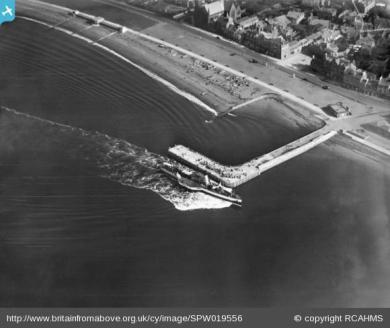 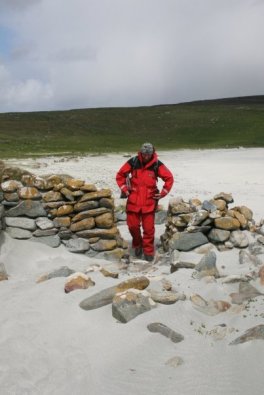 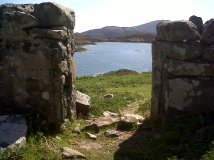 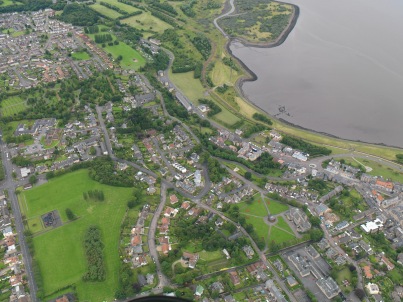 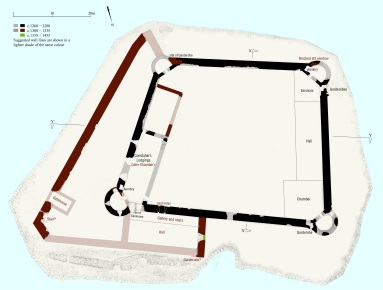 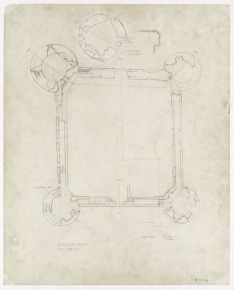 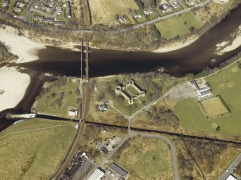 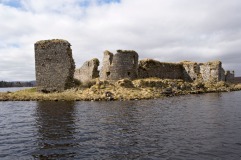 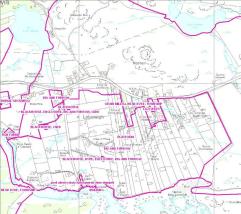 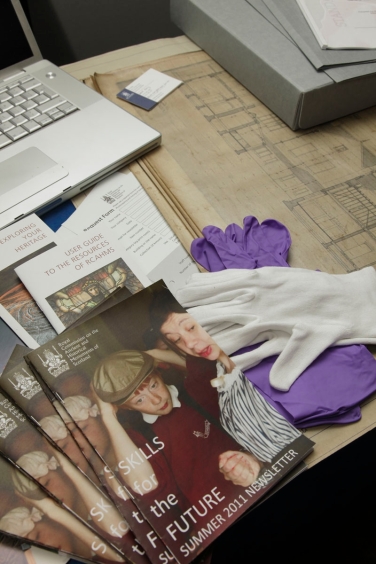 Skills for the Future showcase 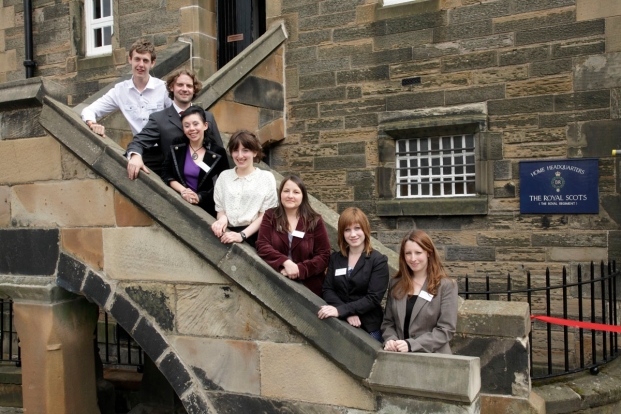 Skills for the Future Trainees, 2011